Walking down the beaches this week, I had been disappointed to see the carcasses of numerous animals — sea gulls, shore birds, horseshoe crabs. Was it the recent storms? The ferocious winds?

“It’s common,” the Ranger at the Monomoy National Wildlife Refuge reassured me. “Creatures die and get washed ashore often.”

But it’s not something I’m used to seeing on my walks at home, and it has weighed on my heart each day, each walk.

This morning’s walk was different.

It was a gorgeous start to the day — you know, that kind of morning when a storm has passed, and everything is better? The air feels fresh and your spirit feels the same?

I was quite caught up in all of it, until I came upon a man holding up a large horseshoe crab.

“It’s alive,” he told me, a bit startled and unsure what to do.

I was so excited I nearly tripped as I raced over to him. He handed it to me carefully but quickly. Sure enough, it was alive — and ancient, if its size and collection of barnacles was evidence.

I joyfully walked it out into the water, and watched with tears in my eyes as it made its way back to living. 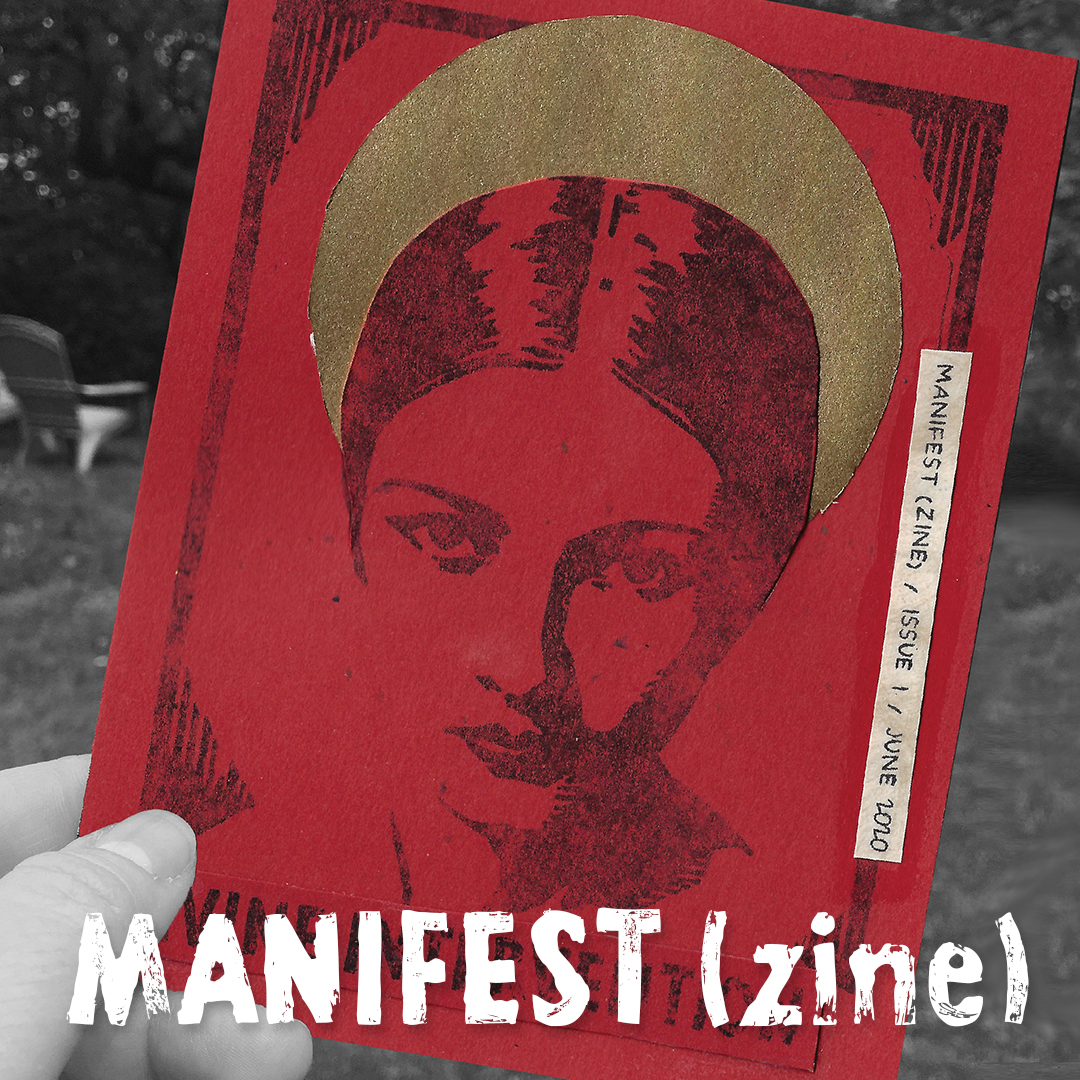