Poem by Robert Pack, who teaches in the Honors College at the University of Montana. His recent work includes a cycle of sonnetelles, Rounding It Out (1999), and a critical study of Robert Frost, Belief and Uncertainty in the Poetry of Robert Frost (2003). His most recent collection of poetry is Still Here, Still Now (2008), and another, Laughter Before Sleep, is forthcoming from the University of Chicago Press in fall 2011.

One thought on “*What Silent Words a Stone Speaks” 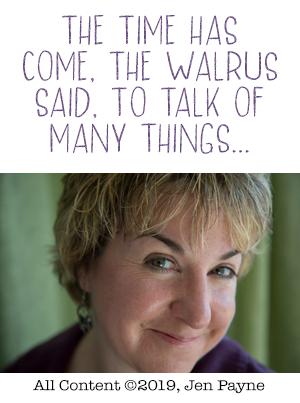 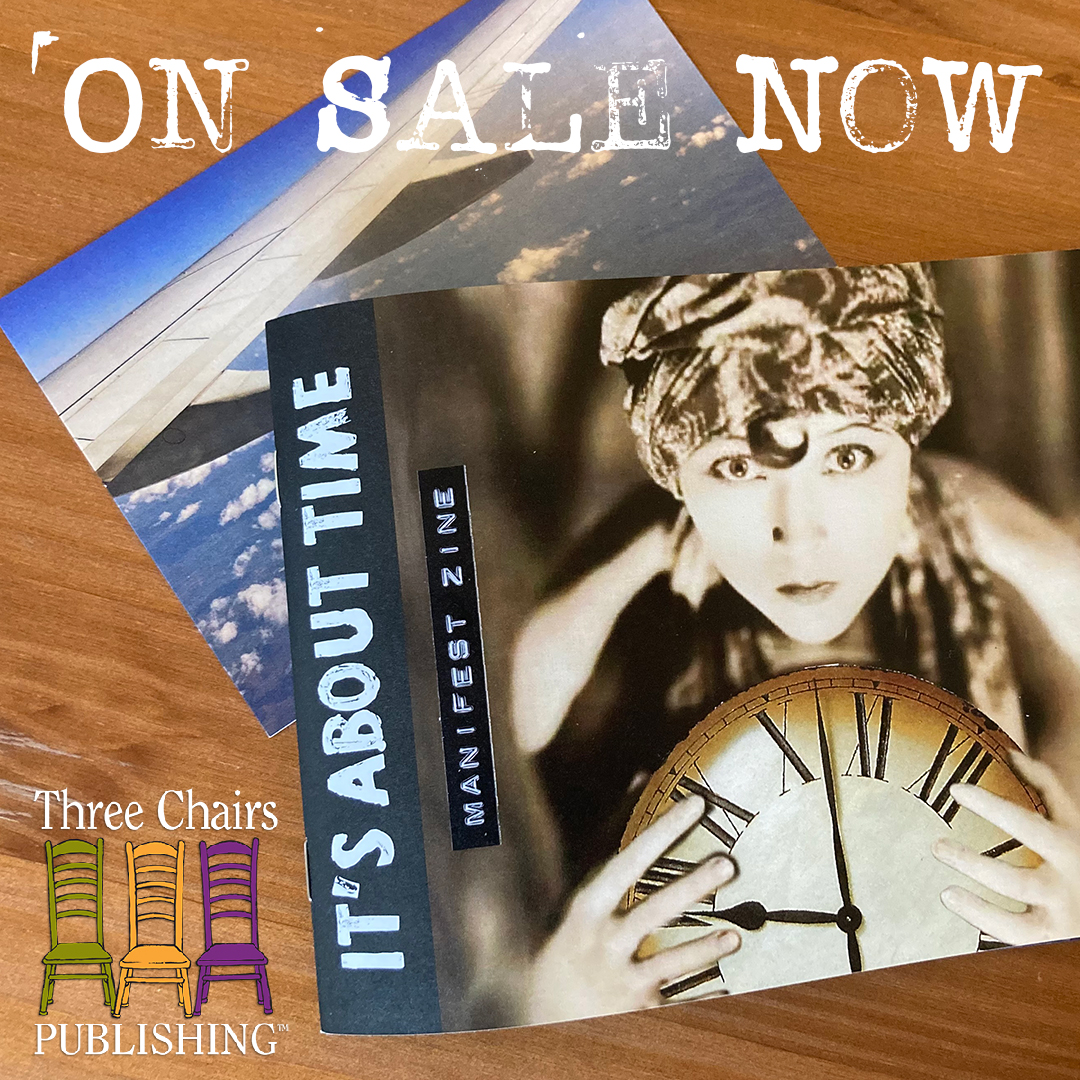 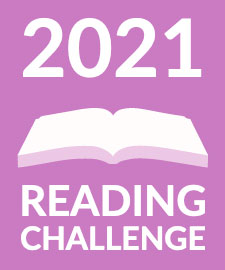